Bret has been painting and drawing for as long as he can remember.  Whether it was creating something original or reproducing film posters that had caught his eye, as a child his pencils were never far away. 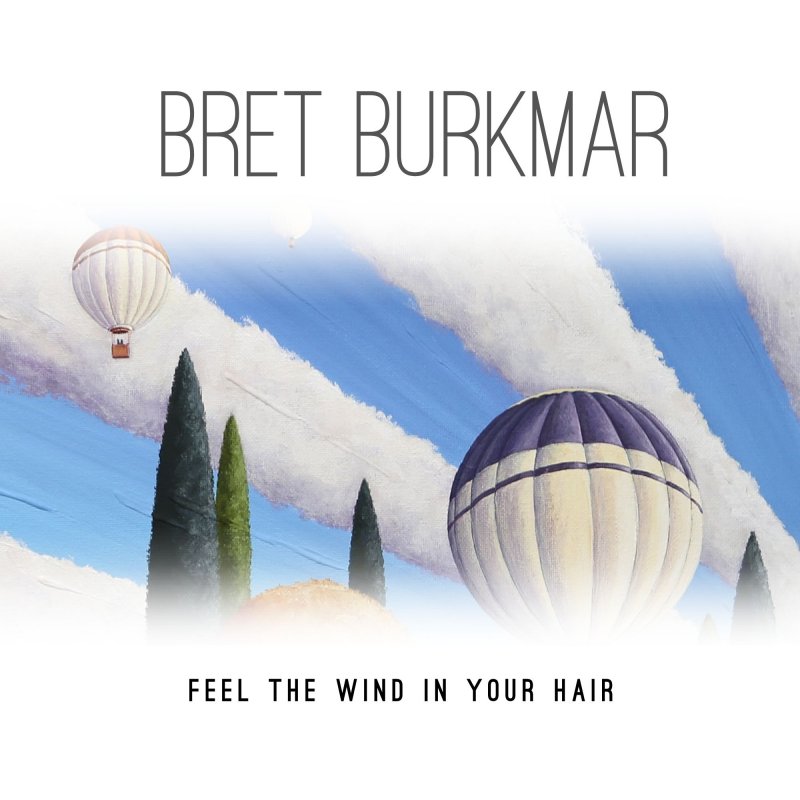 Whilst attending Bournemouth and Poole College of Art and Design, where he was confronted by many artistic influences, he had the chance to develop his own work in an inspiring and creative environment. This led to a Higher National Diploma in Natural History Illustration.

Since leaving college he has tackled all manner of commissions, ranging from wildlife illustration and landscapes to fine art, cartoons and architectural drawings.
For a number of years, he had the opportunity to support Team Genie, a local Cystic Fibrosis charity, providing many illustrations of Dorset golf courses for their fund-raising auctions. This was something he found extremely satisfying.

In 2001 he began to create his range of beach landscapes which have proved to be very popular with both locals and visitors to his home town. This work has been displayed and sold in local galleries for many years now and can be found in private collections from New Zealand to the USA.

Bret has also produced many illustrations for children’s books. He was twice nominated for the prestigious Kirkus Prize alongside Claudine Carmel for their children’s series. The first two volumes of which were named to Kirkus Reviews best children’s books of 2014 and 2015 in the USA.

This new collection of paintings brings together many of the techniques and influences that have shaped his previous work. The images are partly abstract whilst blending traditional illustration with a strong design element to create a unique approach to fine art.
Bret lives and works in Bournemouth and still gets a buzz every time he picks up a paintbrush.